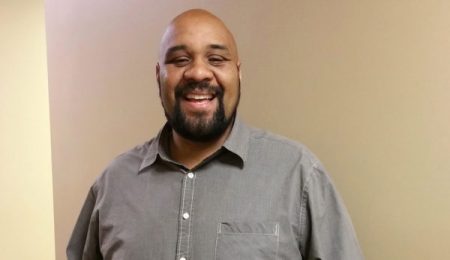 The events of the past week have set America on fire.

It began on Monday, March 25th, in Minneapolis, Minnesota, with the death of George Floyd, a black man. Video of the event showed the white arresting officer, Derek Chauvin, kneeling on Floyd’s neck for nearly nine minutes, despite cries from both Floyd and onlookers to relent. “I can’t breathe,” Floyd said. Floyd died soon after, and Chauvin has since been arrested and charged with third-degree murder and second-degree manslaughter.

As the video of Floyd’s death went viral, protestors in Minneapolis and other cities across the nation gathered to protest racism and police brutality. Some of those protests were marred by violence, looting, and arson. But the obvious injustice of George Floyd’s death is forcing Americans to ask, Where do we go from here? And the question the Church needs to ask is this: What does racial reconciliation require?

Those are the questions I ask Alex Bryant in this episode of the Influence Podcast. I’m George P. Wood, executive editor of Influence magazine and your host. Alex Bryant is an ordained Assemblies of God minister, campus pastor at AG Theological Seminary, and an evangelist. Bryant, who is black, and his wife Angela, who is white, are authors of Let’s Start Again: A Biracial Couple’s on Race, Racial Ignorance, and Racial Insensitivity.