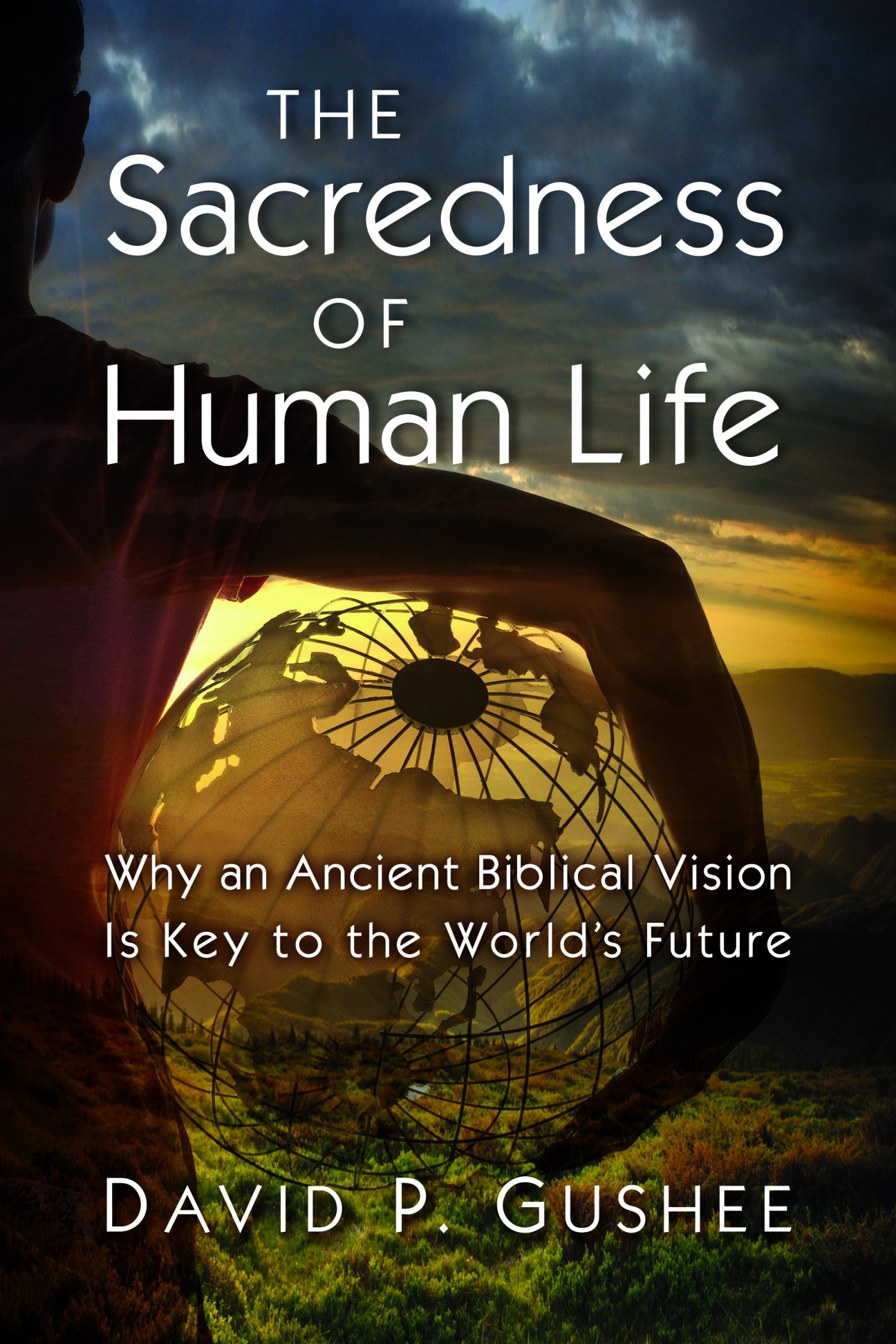 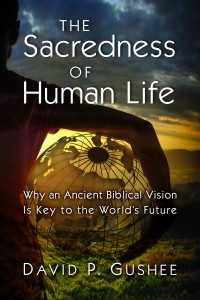 Many American churches (including my fellowship, the Assemblies of God) designate the third Sunday of January as Sanctity of Human Life Sunday. President Ronald Reagan established this tradition by executive proclamation in January 1984. It falls on the third Sunday of January, because that day is the closest to the January 22nd date of the Supreme Court decisions in Roe v. Wade and Doe v. Bolton, which legalized abortion in all 50 states. Reagan’s proclamation encouraged Americans “to give thanks for the gift of life, and to reaffirm our commitment to the dignity of every human being and the sanctity of each human life,” which is a broad commitment. However, its preceding paragraphs dealt solely with abortion. Unsurprisingly, then, the day has been affirmed by pro-life presidents (Reagan and both Bushes) but ignored by pro-choice presidents (Clinton and Obama).

David P. Gushee is distinguished university professor of Christian ethics and director of the Center for Theology and Public Life at Mercer University in Atlanta, Georgia, as well as a progressive evangelical from the Baptist tradition. In The Sacredness of Human Life, Gushee diffuses the progressives’ dilemma by outlining the history and applicability of a “sacredness of life” ethic. By exchanging the word sacredness for sanctity, Gushee offers a theological ground for a progressive Christian ethic of life that distinguishes it from conservative Christian politics.

Framing Gushee’s book in terms of this dilemma does not detract from its value for all Christian readers, however—including conservative evangelicals. What Gushee offers in this book is not, first and foremost, a brief for progressive Christian ethics, although it includes that too (chapter 10, especially). It is, rather, the archaeological excavation of an idea—the sacredness of human life—through various layers of Christian history.

In successive chapters, Gushee shows how Christians built a sacredness-of-life ethic on the foundations of Jewish and Christian Scriptures (chapters 2 and 3, respectively). In early Christianity, this “moral vision” included opposition to war, abortion, infanticide, torture, and the Roman arena; as well as affirmation of peace, piety, impartiality, and help for the poor (chapter 4). The conversion of Constantine to Christianity in A.D. 312, which symbolized the cooption of the Church by the State, blurred this moral vision (chapter 5). This resulted in a “Christendom divided against itself,” which Gushee illustrates through three vignettes: Francis of Assisi vs. the Crusades, Bartolome de Las Casas vs. La Conquista, and Baptist Richard Overton’s advocacy of religious freedom vs. Christendom’s systematic persecution of Jews (chapter 6). As the Enlightenment dawned, philosophers such as John Locke and Immanuel Kant retained much of the substance of this Christian ethic, even as they shifted the grounding of that ethic from biblical revelation to autonomous reason (chapter 7). But as Friedrich Nietzsche argued, “When one gives up Christian belief one therefore deprives oneself of the right to Christian morality.” Gushee outlines Nietzsche’s systematic deconstruction of Christian morality, especially its emphasis on the sacredness of life (chapter 8). The costs of the loss of that Christian moral vision were staggering. Chapter 9 uses the Nazis as an example of the catastrophic consequences of—quoting J. A. S. Greenville—“a contempt for the sacredness of life” (chapter 9).

Only after completing this archaeological excavation does Gushee outline the progressive implications of a sacredness-of-life ethic: anti-abortion, worried about biotechnological innovations, anti-death penalty, pro-human rights, anti-nuclear weapons, and pro-women’s rights (chapter 10). Had this chapter been earlier in the book, I—a politically conservative evangelical—might have dismissed it as a progressive Christian talking the standard progressive line. By placing it near the end of the book, however, Gushee forced me to look again at these issues, but in a brighter historical light. Given the misuse of political power, the depredations of war, and the abuse of capital punishment—especially in the twentieth century, but also during the era of Christendom—Christians need to cast a far more critical eye on the state’s power to kill. This doesn’t commit Christians to pacifism, however. Gushee does not seem to be one; I certainly am not.

Moreover, Gushee is quite right that “life” issues need to encompass the quality of life. Though his discussion of women’s rights occupies a mere five pages of the book (pages 382-387), Gushee argues persuasively (to my mind, anyway) that “the sacredness of life in the twenty-first century requires full engagement with global women’s rights issues. Citing Half the Sky by husband-and-wife team Nicholas D. Kristof and Sheryl WuDunn, Gushee highlights “three primary areas”: “sex trafficking/forced prostitution, gender-based violence against women, and maternal mortality.” One of the difficulties for conservative evangelical readers is that talk of women’s rights is usually associated with a pro-choice position on abortion. To this, I can only second Gushee’s plea: “Surely Christians can demonstrate the intelligence to separate issues that are intrinsically distinct from one another.” I certainly hope so.

As in all books of this length and depth of learning, readers will find themselves disagreeing with this or that factual assertion, biblical interpretation, or ethical conclusion. I certainly did. You will too. But I agree with and was profoundly challenged by its fundamental insight that “God has consecrated each and every human being—without exception and in all circumstances—as a unique, incalculably precious being of elevated status and dignity.” This “moral reality” entails the “moral task” of “adopting a posture of reverence” and “accepting responsibility for the sacred gift that is a human life.”

Next Sanctity of Human Life Sunday, keep both the reality and the task in mind, not only regarding the child in the womb, but also regarding your neighbor…and even your enemy.

One thought on “Review of ‘The Sacredness of Human Life’ by David P. Gushee”